Blueberry Fun offers many chanels to market your products and services. 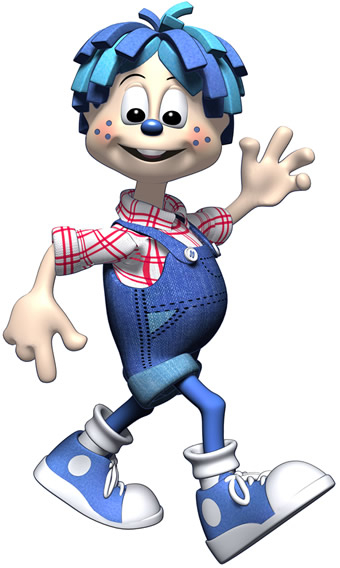 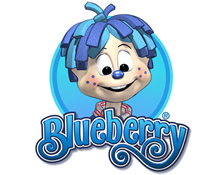 All 70 characters intertwine and interact with the main character “Blueberry” in various ways throughout his adventures; as written in the movie script “Blueberry, The Movie” and in the 72 scripts of the animated television series “The Adventures of Blueberry.” Both the full length animated feature film and the animated television series are ready for license and further development to the right production company. 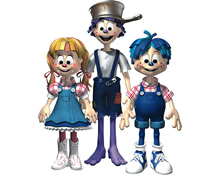 Customizable Interactive Internet Games on your website can increase your sales and attract more people to your website. Your company can have the appearance of owning your own multi-million dollar gaming website for only a few dollars each month. Put your company name and logo on our world class web games. Your website viewers (kids and adults) can win real prizes playing our games while your company gets the exposure. Schools and clubs can also make money playing entertaining and educational games while bringing more customers to your website.

Blueberry is amazing! Everyone loves Blueberry and all of his blueberry buddies! --BF

Blueberry Fun is the most entertaining way to reach, teach, and help kids of all cultures. It' FUN!--DG